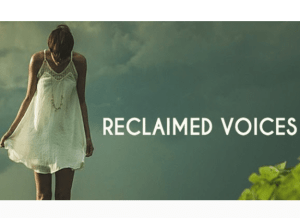 In just a few short months, the Netherlands based Reclaimed Voices foundation has accomplished some astonishing things on behalf of those who have suffered Child Sex Abuse inside the religion of Jehovah’s Witnesses. Consider the following:

However, there is still much to be done. Watchtower is currently attempting to stall negations, refuse to meet Reclaimed Voices and evade this issue both in the media, in government, and via legal means. This means that Reclaimed Voices and the survivors they represent have a long fight ahead of them.

Part of this fight will include legal costs; Watchtower is a global religion that can throw millions of dollars into legal fees, whereas Reclaimed voices do not have access to such funds. Watchtower knows this, and when faced with such an uneven fight may attempt to simply stall Reclaimed Voices until they run out of money.

We cannot allow this to happen. 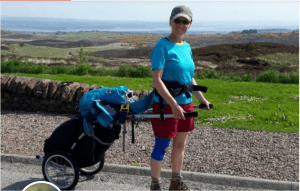 Reclaimed Voices does not want survivors to have to bare any of the costs of this fight, and so they are engaging in fundraising efforts to allow them to pay for their legal costs and continue the fight against Watchtower. One such fundraising effort is currently underway.

This is where YOU can help.

Aswin Suierveld, a member of the Reclaimed Voices team, is currently engaged in a 1,600 kilometre (1000 mile) charity walk from Duncansby Head in the Northeast of Scotland to Lambs Head in Southwest Ireland. The goal is to raise funds for Reclaimed Voices ongoing work. She hopes to raise 1 Euro for every mile she walks.

I know we can help her reach that target and beyond.

Please, please, please consider donating to Aswin’s fundraiser. I know that many of us are not financially well off, and that every penny counts; I’m certainly not someone who can throw money around without counting the cost. This month, I’ve taken the funds I’d usually spend on the occasional treat; a coffee from Starbucks, and then contributed them to Reclaimed Voices instead.

It is very brave of Aswin to undertake this arduous walk, and demonstrates how committed Reclaimed Voices are, not only to getting justice for survivors and protecting children in the Watchtower religion, but also to ensuring that those survivors do not have to bare the brunt of the financial costs of doing so.

The website is in Dutch, but it is possible to switch the language to English to make donations easier– here is how.

Please share this article far and wide– the more funding Reclaimed Voices can get, the better the chances of them being able to force Watchtower to make real changes, fight any legal battles that are required, and support abuse survivors.

For further information on Reclaimed Voices, please see the following articles that have previous appeared on JW Survey.

You can also review the two editions of Watchtower in Focus on the John Cedars Youtube channel where the activity of Reclaimed Voices has been discussed.

You can also review the debate that took place in the Dutch parliament on the issue of Watchtower’s failure to adequately address the issue of Child Sex Abuse inside its ranks below. (You can click on the CC button to turn on captions and select English subtitles if you prefer.) 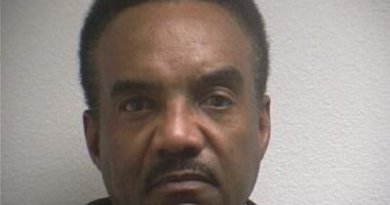 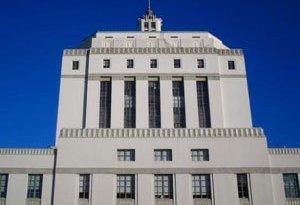 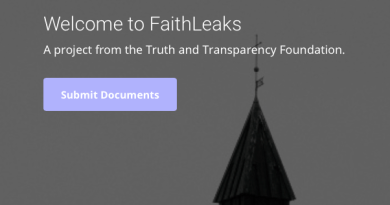