The parents of five-year-old Ashya King have told reporters that their son is now cancer-free, after receiving proton therapy for a brain tumor in Prague.

Readers may recall the family made headlines last August after an international manhunt commenced when the boy’s parents took him from a U.K. hospital, against doctor’s orders, to seek alternative treatment.

Both of his parents were arrested in Spain and detained before child cruelty charges against them were dropped. After authorities reviewed the details of the case, the boy was eventually allowed to have the life-saving treatment that his parents so desperately sought.

It was originally feared that being Jehovah’s Witnesses, the Kings had taken the boy to avoid blood-related treatment. That however turned out to be a rumor. Ashya’s father, Brett King, even went on record saying “If a child needs treatment they should give them the treatment. It’s not for the parents to say. We just want the best for Ashya.”

This much-respected statement by Mr. King stands in stark contrast to the stance taken by many Jehovah’s Witnesses. Too many Witnesses and children of Witnesses have died as a result of adherence to Watchtower’s teachings on blood transfusions and other blood-related treatments. Oftentimes such ones are even celebrated and given a martyr-like status among members of the organization, as we have recently seen in one especially tragic story.

Though the measures taken by Ashya King’s family were definitely risky, it turns out they may well have saved his life. Little Ashya is said to be doing well, although oncologist Dr. Nick Plowman has gone on record with the BBC saying: “I do not agree that he could not have been in a similar situation had he had orthodox X-ray radiotherapy.” All controversy aside, everyone at JWsurvey wishes Ashya and his family all the best for a continued recovery. 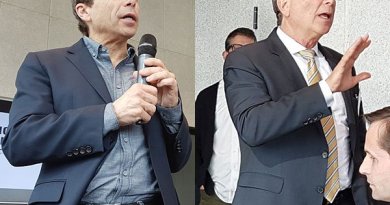 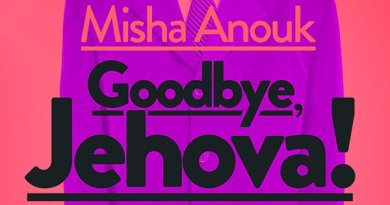 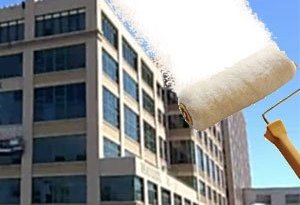 27 thoughts on “Ashya King reported as cancer-free by parents”