Who can answer this Survey?

If you’ve chosen the wrong survey group, please CLICK HERE to go back and make a better choice.

If you meet all of the above criteria, please continue . . .

Please continue by answering the following questions about the Watchtower’s beliefs and practices:

Thank you for participating in this survey. If you’d like to be informed of future surveys, please register for updates. Your email and all personal information will be kept completely confidential at all times.

Exit this Survey and return to HOME PAGE 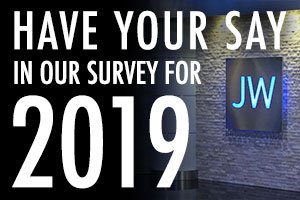