A court in Delaware has ruled that Watchtower cannot use the Clergy Penitent privilege as a loophole to avoid reporting child abuse, according to a recent story by Trey Bundy of Revealnews.org.

The case centred around a 30 year old Jehovah’s Witness named Katheryn Harris Carmean White, who had repeatedly had sex with a 14 year old child, and who had then confessed to the congregation elders to carrying out the abuse.

However, Bundy’s report goes on to show that, far from censuring its wayward Elders, Watchtower is fighting in the courts to defend their actions, and to find loopholes in the existing law to allow their non-reporting stance to continue.

This is extremely confusing. Because not too long ago, Watchtower explicitly asked for this law to come into force.

Mandatory Reporting: Does Watchtower want it or not?

One of the most memorable Watchtower news events of 2015 was the appearance and testimony of Governing Body member Geoffrey Jackson at the Australian Royal Commission into Institutional Responses to Child Sexual Abuse. During his testimony, Angus Stewart and Justice McClellan asked Jackson why Watchtower had a policy of not requiring elders to contact the secular authorities once they became aware of an accusation of child sexual abuse.

Jackson replied that there was, in Watchtower’s eyes, a dilemma. One the one hand, Jackson claimed, they genuinely wanted to see such abusers reported to the police. On the other hand, the Governing Body felt that Elders had a duty before God not to interfere in the internal affairs of a family.

During the hearing (this discussion begins at around 1 hour 37 minutes in the above video) Jackson himself suggested that one way around this “spiritual dilemma” would be for the law to change, to make the reporting of such abuse mandatory by Religious officials such as the Elders.

In other words, he asked the Australian Government to implement the kind of law that exists in Delaware.

So, in Australia, Watchtower appeals to the Royal Commission and the Australian Government to introduce mandatory reporting to take away their above-described “dilemma” and allow them to report child sexual abuse to the proper authorities. Jackson clearly gives the impression in his testimony that, should this law be introduced, Watchtower would be eager to comply.

But in the US, where such a mandatory reporting law does exist, Watchtower are going to court to try and avoid those very same rules.

Either Watchtower is deeply confused as to how it wishes to handle this matter, or something far more cynical and disturbing is going on here.

Delaware Online Article on this case.

Revealnews.org article on this case. 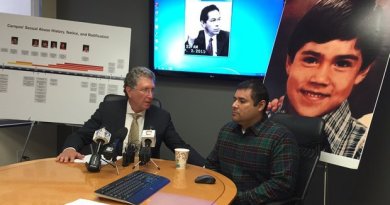 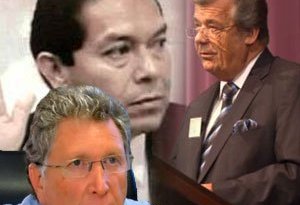 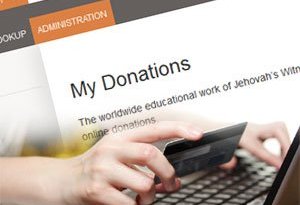