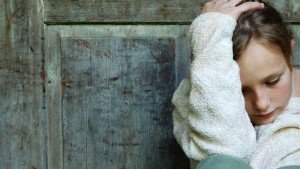 In recent years, news reports featuring the Jehovah’s Witnesses have been growing significantly in number.

Yet the subject has not been their famous door to door ministry, or coverage of their international conventions, or even of their controversial refusal of blood transfusions.

No, the reports claim that the Watchtower Bible and Tract Society, the official name for the organisation that governs the Jehovah’s Witnesses worldwide, has been engaged in covering up child abuse within the religion on a massive scale.

But are these reports justified? Is this a case of an innocent religion being unfairly maligned because of the actions of one or two bad apples in their ranks? How many victims are there? Do the Governing Body know about these issues? What’s really going in the multiple courtroom cases that Watchtower has been fighting across the world?

To answer these questions Lloyd Evans, founder and Senior Editor of JWsurvey and activist against cult indoctrination, has produced a painstakingly researched documentary that draws together evidence from multiple sources spanning the past twenty five years.

The film takes the viewer step by step through the issue, from the accounts of the survivors and lawyers involved in the court cases, to the interviews from journalists who have investigated the claims. The film takes us to Barbara Anderson, the whistleblower who first raised the alarm on this issue, and shows footage of members of the Governing Body, the group who lead the Jehovah’s Witnesses, being interrogated under oath on the subject by the Australian Royal Commission, and being grilled by reporters at a District Convention.

The results are eye-opening and deeply concerning, and reveal a genuine risk to both the children of Jehovah’s Witnesses, and also to the children of the general public.

We therefore urge everyone to view this video, and to share it as far and wide as possible to raise public awareness of this issue.

We would also like to add a personal message to all Jehovah’s Witnesses who may be reading this and who wish to view the video, but are concerned that they might be exposed to “apostate thinking.”

Genuine truth has nothing to fear from enquiry.

Falsehood posing as truth is terrified of enquiry. 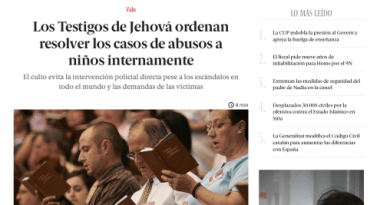 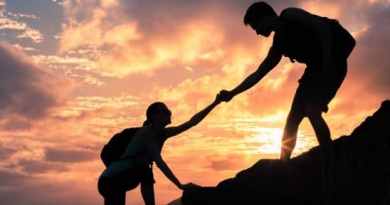 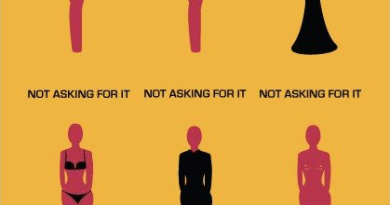 74 thoughts on “New Documentary: Jehovah’s Witnesses and child abuse: Is there a problem?”