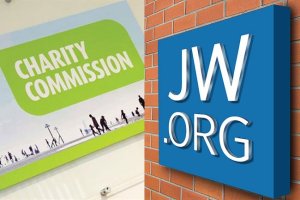 The UK Guardian newspaper has reported on fresh developments in the UK Charity Commission investigation into Watchtower.

Regular readers of JW Survey will be aware that the UK Charity Commission is investigating Watchtower’s UK arm over it’s alleged handling of child abuse accusations in the UK. Full details can be read here, but essentially the charges relate to events in the New Moston congregation when an abuse victim was forced to give testimony in the presence of her abuser, in a closed off religious court known as a Judicial Committee.

Both the New Moston congregation and the overall Watchtower UK organisation are registered as UK Charities and therefore come under the auspices of the Charity Commission as a regulatory body. Therefore, in response to the serious charges levied against the two charities, the commission launched an investigation.

One would assume that the two charities would accept the idea that the regulator was entitled to regulate them.

In her Guardian article, journalist Alice Ross reports:  (bold is mine:)

Organisations linked to the religion have fought legally to prevent the Charity Commission from launching two inquiries into allegations that survivors of sexual abuse were being forced to face their attackers in so-called judicial committees. The organisation’s efforts have been described by the commission as unprecedented.

Indeed, rather than accept that the Charity Commission might have some measure of authority over registered charities, Watchtower have fought tooth and nail to have the investigations killed off. Thankfully, the UK courts have repeatedly upheld the right of the Commission to do its job. The right of the Commission to investigate Watchtower’s UK arm has already been confirmed beyond the possibility of appeal, and now it appears that the investigation into the New Moston congregation itself has also been legally defended. Reports Ross:

When the first appeal was dismissed, the congregation appealed to the upper tribunal. This was rejected on Tuesday at the upper tribunal of the tax and chancery division at the Royal Courts of Justice in London.

Of course, this does rather leave the question of why Watchtower was so afraid to allow the Commission to see what it is doing behind closed doors. 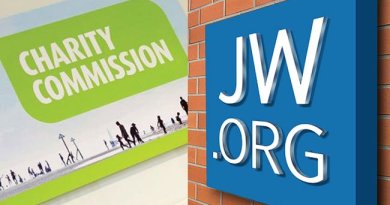 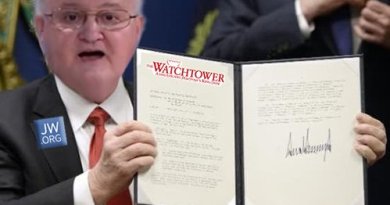 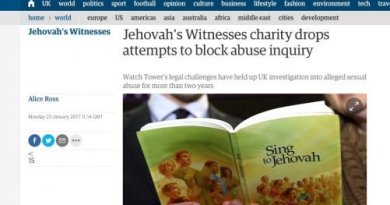