It’s been nearly three years since JWsurvey was launched and we began posting blog articles on JW-related subjects.

In that period we have been beset by more than our fair share of Watchtower defenders and apologists, who have shown great commitment in chastising anyone who would speak negatively of “Jehovah’s organization.”

The irony, of course, is that Witnesses who comment on this website do so in direct defiance of the instructions of their leaders, the Governing Body, who have made it abundantly clear in the publications that Witnesses are not to comment on the blogs of ‘apostates’ (any who reject Watchtower teachings).

But this doesn’t stop loyal advocates of Watchtower having their say, and I for one am glad of their albeit conflicted behavior. Provided such ones don’t become abusive or insulting, or try to turn this website into their own private soapbox, it’s quite an educational experience for people visiting this blog to see for themselves how profoundly Watchtower indoctrination can influence people – to the point where they will defend the indefensible.

I’ve personally been trying to reason with apologists both here and on other sites for years using various lines of argument, admittedly with little success. There is, however, one argument I’ve stumbled on that tends to stop loyal JWs in their tracks, or causes them to quickly change the subject. I’ve grown so weary of repeating it, with no reply, that I’ve decided to turn it into a video that can be easily posted as a response to apologists whenever (or wherever) they emerge. Here it is…

As stated in the video, whatever argument an apologist may use to defend Watchtower, whether it is about charitable work, or political neutrality, or preaching prowess, it should all boil down to one question – “is it true, or isn’t it?”

If the teachings of Jehovah’s Witnesses are true, there should be bountiful evidence to back them up. It should be easy, for example, to prove the teachings surrounding 1914, 1919 and Christ’s selection of the “faithful slave” (beyond the non-argument “it’s true because we say it is”).

Any attempt to reason away the need to give evidence for such foundational teachings, upon which the very authority of the Governing Body is based, deserves to be met with the same derision that Witnesses might unleash on believers of other religions.

The Mormons, for example, believe that Joseph Smith had the Book of Mormon conveyed to him in the form of golden plates, which conveniently disappeared once he had finished dictating their contents from behind a curtain.

A Mormon would no doubt take exception to a Witness deriding him for basing his entire belief system on a story that is completely unverifiable. But should not Witness beliefs be open to the same scrutiny? How is it possible to either prove or disprove the arrival of an invisible Jesus in 1914, or his inspection of the bible students between that year and 1919?

As the popular saying goes, “extraordinary claims require extraordinary evidence.” If a religion makes unfalsifiable claims aimed at venerating itself above other faiths, it is not the duty of me or anyone else to disprove those claims. The burden of evidence rests with the person making them. This is especially true when family relationships or even life itself is in the balance, as is the case with Watchtower’s position on shunning and blood transfusions.

Though I have no doubt that my “Cedars Challenge” will continue unanswered (and that JWsurvey will be around for many more years to come), I can at least hope that it will prompt some indoctrinated Witnesses to think.

The universe offers enough marvels and wonders upon which our minds can ruminate without any need for us to allow transient religious dogma to stifle our intellects, supplant our need for evidence and free inquiry, and potentially decimate our families. 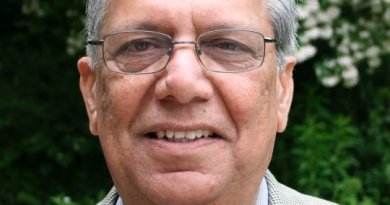 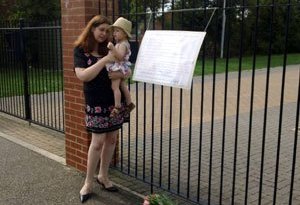 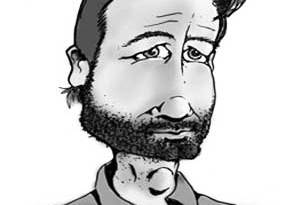 113 thoughts on “The Cedars Challenge: How to bring down JWsurvey”