Single Jehovah’s Witness women will be thrilled to learn that they are now welcome at a new training school that has been devised by the Governing Body, known as the “School for Kingdom Evangelizers.”

In a letter dated November 6, 2013, it has been announced that this new school will replace the Bible School for Single Brothers (formerly known as the Ministerial Training School, or MTS) as well as the recently formed Bible School for Christian Couples.

In addition to accepting single sisters for the first time, Watchtower is now welcoming older Witnesses after raising its age limit for applicants to 65. However, those applying between the ages of 50 and 60 have been told that they must be “self-sufficient (meaning they can provide for themselves)” and “in no need of financial or medical assistance from the organization.” This is because all students of the new school must be prepared to be reassigned to new congregations after graduating.

End of an era?

Details are apparently still being finalized, but whatever form this new school takes it will almost certainly be markedly different from its predecessors – especially MTS (or BSSB), which has effectively been scrapped. Why so?

I attended MTS in 2005, and a significant amount of the instruction on the two-month course was aimed at preparing students for dealing with elder duties. For example, judicial committees and elders’ meetings would be demonstrated, including dealing with disfellowshippings, the giving of counsel, or the discussing of new elders and ministerial servants for appointment.

Since Watchtower insists that women can have no teaching or ministerial role within congregations, it is difficult to imagine the new-look course encompassing the same amount of elder-related material as it has in the past. Unless, of course, Watchtower intends to reverse its policy of restricting the role of women in congregations, which seems unlikely.

Far more probable is that procedural/judicial instructions for elders will now be dealt with solely at the Kingdom Ministry School and the School for Congregation Elders, leaving this new school to focus more on the evangelical side – as the name “School for Kingdom Evangelizers” suggests.

It would make sense for Watchtower to make a more concerted effort to train willing Witnesses in evangelical techniques as growth stagnates around the 1.9%/2.4% mark. The internet continues to wreak havoc on preaching efforts in more developed lands, so likely this new school will equip students to be more effective in getting Watchtower’s message across to increasingly skeptical and well-informed householders. 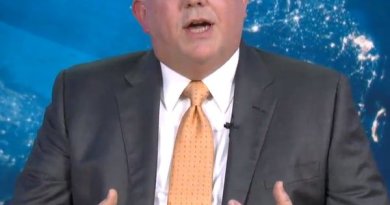 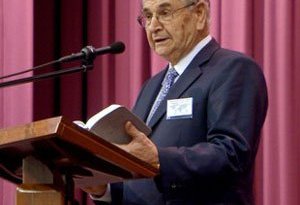 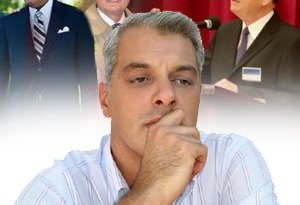