Earlier today, JWsurvey was contacted by an airline employee based at a major European airport who was willing to give a remarkable insight into the lavish lifestyle of Governing Body members.

Though this won’t come as a surprise to many, it turns out GB members DO travel business class at the expense of ordinary Witnesses.

Our contact, who I will call Paula, is a recently-awakened Jehovah’s Witness. For the purpose of protecting her identity and shielding her from punitive action we are withholding a number of key details. However, I can confirm JWsurvey has received proof corroborating Paula’s story.

Paula had an unexpected encounter with a Governing Body member while he was on a stop-over to a destination in Africa. She immediately recognised the GB member when he asked her when boarding would commence.

Noticing that the GB member was flying business class, Paula couldn’t resist checking his flight details on the airport system to see how much his ticket had cost. It turns out he and his wife were flying for approximately $4,500 each for a combined cost of $9,000 – all of which will have come straight out of contributions for the “worldwide work.”

Paula has disclosed the destination the GB member was flying to, and suggested an economy ticket on the same route with the same airline would cost around $1000. I have checked the airline’s website when preparing this article and, indeed, a single economy ticket to the same location from New York (flying in September) can cost as little as $930.92.

It would be fair to conclude from this story that, for the sake of their own comfort, Governing Body members are routinely travelling at quadruple what the cost would be if they were to demonstrate the humility and self-sacrifice they demand of rank and file Witnesses.

And you can be sure that, when it comes to deciding on whether the “faithful and discreet slave” should fly business class rather than economy, even if this means dipping deeper into dedicated funds, the final decision rests with the very ones who stand to benefit from the more lavish, exorbitant option.

So far there have been two instances of a Governing Body member, i.e. Stephen Lett, pleading for more contributions on JW Broadcasting to assist with Watchtower’s “projicks.” A Caleb-and-Sophia cartoon has even been produced encouraging young children to part with their ice cream money for the sake of “kingdom interests.”

Hard-working Witnesses the world over are, it seems, being taken for fools. They would do well to contemplate whether they really want to keep sending donations when these are being so readily squandered by a group of men who are happy to pick the pockets of children (and people who they have mostly deprived of a decent education) just so they can stretch their legs at 30,000 feet. 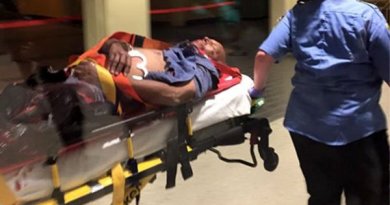 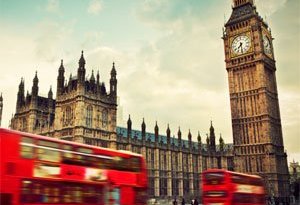 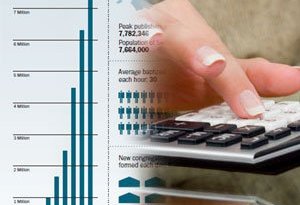