“Just move on” is what Watchtower ideally prefers former Witnesses to do after leaving the organization. So-called ‘apostates’ are urged to walk away and, above all, not scrutinize their former faith or say anything negative about it.

“They are not content just to leave the organization that they perhaps once loved,” laments the July 15, 2011 Watchtower (regarding apostates). “Their aim, Paul explained, is ‘to draw away the disciples after themselves.'”

It is with good reason that Watchtower stigmatizes and ridicules former Witnesses for revisiting their old beliefs in the light of logic and reason. Why? Because if a former Witness digs deep enough, it isn’t long before they uncover convincing evidence of deliberate lies and deception.

Step forward a former Witness named Juan, who was disfellowshipped as recently as February this year for questioning his faith. Juan had been promised by his JW father that contact would continue whatever happened. But sure enough, after the disfellowshipping was announced, Juan was told that contact with his father would henceforth be limited.

This is where Watchtower wanted Juan to “suck up” their abuse of him and stay quiet. But he had other ideas.

Juan remembered that his father had first been attracted to the organization after reading the “Creation” book (full title: Life—How Did It Get Here? By Evolution or by Creation?). He recalled from looking at information on JWfacts.com that there were numerous misquotes in this book. He decided to dig deeper and see if he could utilize his University library to uncover further evidence of Watchtower deception in the very book that had convinced his father to become a Witness.

What Juan found was astonishing.

“Paleontologist Niles Eldredge, a prominent evolutionist, said: ‘The doubt that has infiltrated the previous, smugly confident certitude of evolutionary biology’s last twenty years has inflamed passions.’ He spoke of the ‘lack of total agreement even within the warring camps,’ and added, ‘things really are in an uproar these days . . . Sometimes it seems as though there are as many variations on each [evolutionary] theme as there are individual biologists.'” – Life—How Did It Get Here? By Evolution or by Creation?, pages 15 and 16.

The objective of the above paragraph is to convince the reader that doubt exists between evolutionists, and that this is sufficient reason to dismiss evolution as fact. The study question for the above paragraph thus asks, “What has been happening among those who promote evolution?”

But what does the quote actually say when read in full context? Take a look at the partial scan below (I have indicated with an “X” where the Watchtower ‘quote’ ends).

To examine a high-resolution scan showing how the above text appears in the 1982 Natural History magazine, please click here.

As you can see from reading the above, Watchtower’s use of Eldredge’s words completely and intentionally twisted and misrepresented their meaning in such a way as to lead the reader to precisely the conclusion Eldredge was warning against.

The deception and misrepresentation is so blatant it is almost comical.

Eldredge was praising the fact that there is “exuberant, creative doubt and controversy” between evolutionists and pointing to the fact that such free inquiry and loyalty to the scientific principle is entirely at odds with his experience of creationists (such as the writers of Watchtower publications) who dismiss any questioning of their conclusions.

Watchtower took Eldredge’s argument, snipped out the conclusion, and recast it as a perversion of itself – conforming neatly to Eldredge’s observation of intellectually dishonest proponents of creationism in the process.

It is yet to be known how Juan’s father will react to this damning evidence of Watchtower dishonesty. But thanks to his son’s persistence, many will benefit from this discovery regardless.

The 1971 book Your Youth—Getting the Best out of It posed this question: “When you think about it, isn’t it true that any apparent benefits from lying and cheating are short term at best?” (page 173) I would answer most definitely “yes!” Watchtower may have duped millions over many decades with its intentional misquotes, slandering apostates as liars all the while, but inevitably their own lies are now catching up with them. 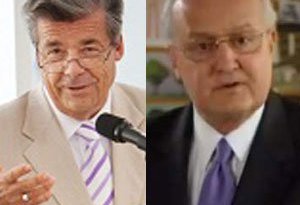 Getting To Know Our Governing Body 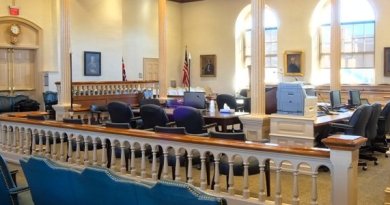 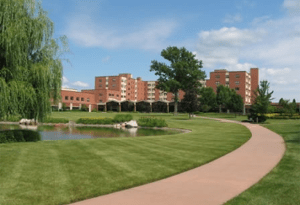